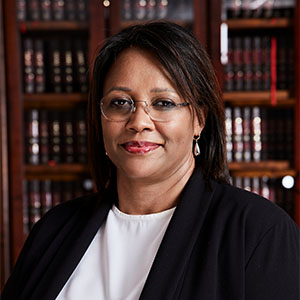 I was admitted to practice as an attorney in 1996 and practiced as such in a Johannesburg law firm until 1999 when I joined the legal division of a major telecommunications company. I was called to the Bar in 2006. My practice involves general commercial litigation and arbitrations, specialising in the fields of administrative and constitutional law, company law, contractual law, disputes involving medical schemes and matters relating to the National Credit Act.