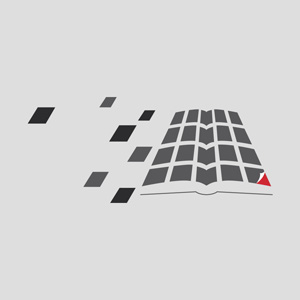 He was admitted as an attorney in 2006 and practiced as such for two years in General commercial work. He later joined South Africa Revenue Services as a Legal Advisor in March 2008. He later was appointed at a senior role of a Specialist Tax Legal Advisor, a position he held until December 2013 when he joined the Bar.

His Areas of practice include amongst others: Tax Law including Customs & Excise, Labour Law and Company Law.

He was also responsible for assisting SARS in dealing with complex illegal tax fraud schemes as well as search and seizure applications in the High court. He acquired vast experience in Tax Law as well as in Customs and Excise. He appears from time to time in Tax Board as well as Tax court.