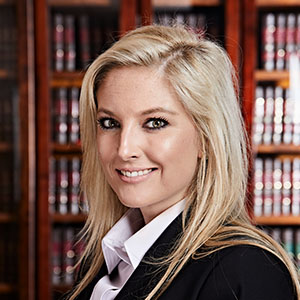 Roxanne obtained her BA, LLB Law Degree at the University of Johannesburg. From the commencement of her studies in 2008, Roxanne worked part-time in various law firms, in order to obtain legal experience whilst completing her studies. In January 2015 Roxanne completed her articles at a Johannesburg Law Firm which specialises in contractual law, commercial law, insurance, labour law and general litigation amongst others. Roxanne was admitted as an Attorney of the High Court of South Africa shortly after completing her articles.